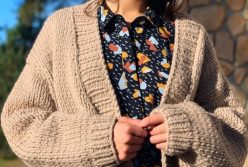 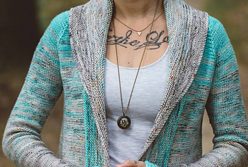 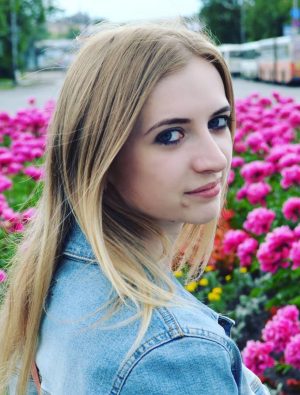 Hello everyone. Welcome to my blog. In my blog you will find examples of knitting and crochet about women. I share beautiful pictures for you. Don't forget to follow me!